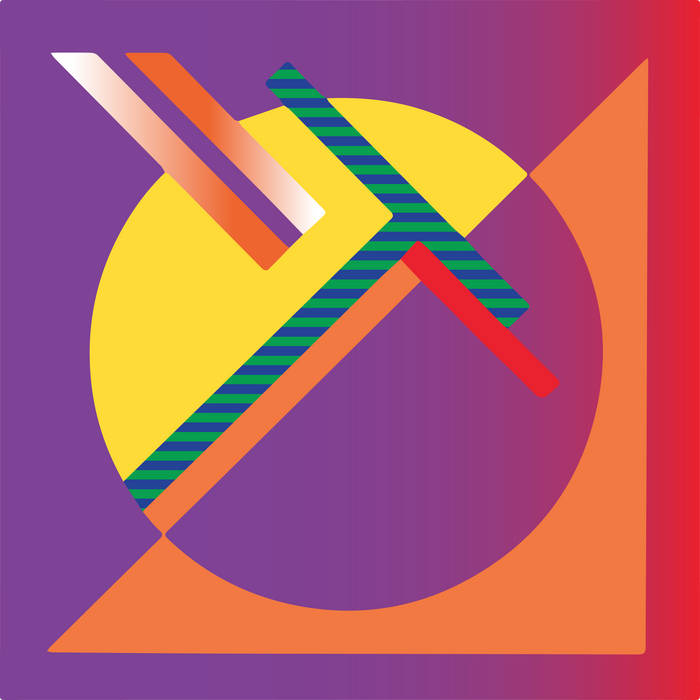 Result of the encounter between Danitsa at the microphone and the producer King Doudou, this single is calibrated to shake the bodies on the dance-floor.
In the studio, Danitsa has hijacked this afro bass instrumental to highlight one of her origins, the Congo, and revisit in 2018 mode the famous dance of Ndombolo.
Equally at home in reggae, soul and R’n’B, she explores new horizons with this song, allowing the public to discover another facet of her personality.

KING DOUDOU:
Passionate about rap and reggae, King Doudou has always looked for style mutations, picking up traditional rhythms from around the world. From his beginnings on the global bass scene with releases on Mad Decent, Man Recordings and Mixpak, to his most recent collaborations with the rap phenomenon PNL, Bad Gyal from Barcelona and the cream of the crop of the Latin American scene, he maintains his focus on futuristic sounds.

DANITSA:
Revealed to the general public with the release of her excellent album EGO late 2017, she has since then been touring extensively, received many awards and is flooded with interviews requests. Thanks to her voice, her positive attitude and her determination the artist is poised to play a key part in the musical scene.