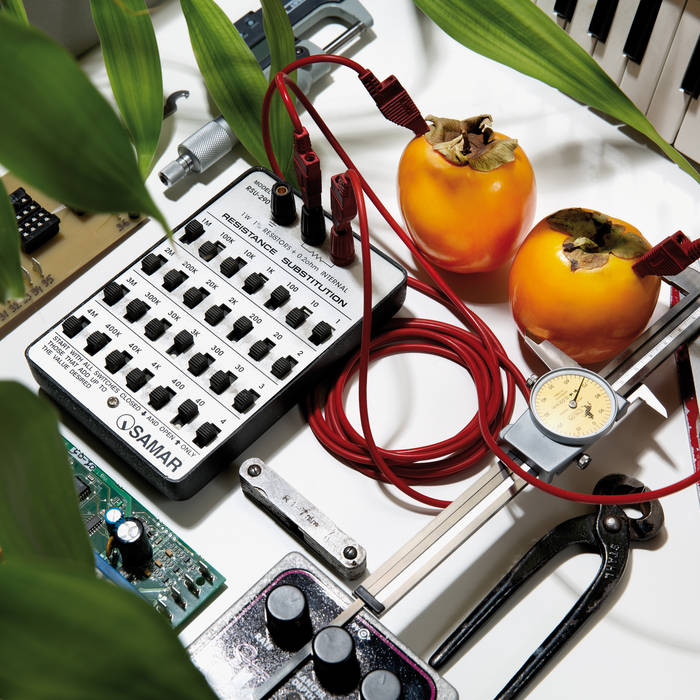 For the second episode of La Collection, we are pleased to present the Bienne- based duo Hidden Peaks.
Active in the "Tropical Bass" scene for several years, this release reflects their influences, with tempos varying from 110bpm to 130bpm. Icing on the cake, King Doudou aka Douster, producer from Lyon, offers us an edit in the dembow style only known to him.

Designed as a series of 5 releases for the entire 2015-2016 season, each episode of "La Collection" is an opportunity to present the musical and personal environment of one of the label’s artists.
To illustrate the cover of each of these releases, we collaborate with the talented photographer Paul Hegi.

The photographic approach of every cover of this series lies in the staging of objects that illustrate the artist's personality, like a still life.
Each episode of “La Collection” is distributed in digital format on legal music download platforms and also as a postcard, with the photo in question on the cover and a download code on the back.

sndtrak stops by with an Album of the Day Feature of his most recent release, FLIPS V1: Triple Lindy