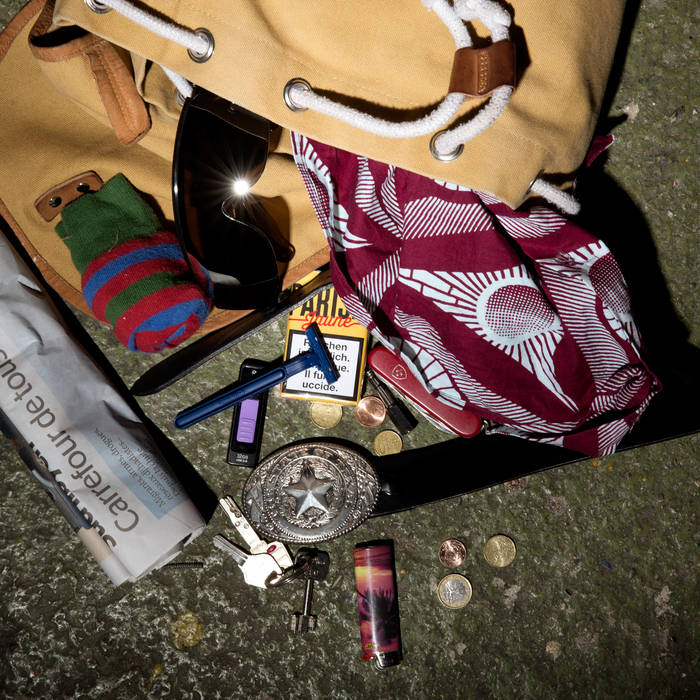 Designed as a series of 5 releases for the entire 2015-2016 season, each episode of "La Collection" is an opportunity to present the musical and personal environment of one of the label’s artists.
To illustrate the cover of each of these releases, we collaborate with the talented photographer Paul Hegi.

The photographic approach of every cover of this series lies in the staging of objects that illustrate the artist's personality, like a still life.
Each episode of “La Collection” is distributed in digital format on legal music download platforms and also as a postcard, with the photo in question on the cover and a download code on the back.

The 5 episodes of La Collection will be combined on a vinyl LP at the end of the 2015-1016 season (in June or July).
Developed over several years, this concept of a collection structured in seasons and episodes takes a whole new meaning.

In the first episode of this season (La Collection S01E01), it's Schnautzi, co- founder of the label as well as producer and DJ without barriers who inaugurates the series with two representative tracks of his multiple influences.

The release will be unveiled on September 18 at L'Usine / Geneva.